Home > The Consulate > News > Visit in San Francisco of Cédric O, Minister of State for Digital (...)

Visit in San Francisco of Cédric O, Minister of State for Digital Affairs

President Macron wanted to make digital technology a strong focus of French influence on the international scene, in particular by promoting a "third way" combining innovation and respect for ethical values.

This commitment has been reflected in several French initiatives at the international level, from the Christchurch Appeal made with the New Zealand Prime Minister to the G7 Summit in Biarritz, the Tech for Good summit, and the taxation of digital giants.

In this context, Minister of State for Digital Affairs Cédric O travelled to the United States to promote French convictions and had discussions with American economic, institutional and academic stakeholders from the digital sector.

Cédric O is a confounder of En Marche (political movement launched by Emmanuel Macron), and was the treasurer of the Presidential campaign. He was also an advisor to the President of the Republic and the Prime Minister for two years and a half. He notably initiated the Tech For Good and Choose France summits, two events promoting France towards international investors. Cédric O recently tackled the issues of artificial intelligence (facial recognition, digital liberties, GAFAs, environmental impact of the Digital sector, job creations and the role of women within the Tech ecosystem).

"The emergence of digital giants poses a technological, legal and democratic challenge for public authorities that calls for an adaptation of our regulatory frameworks. It is vital that governments and institutions address this issue. Sectoral initiatives have been initiated by France, with the taxation of digital giants, led by Bruno Le Maire, and the upcoming law on hate content. But the footprint and size of these actors warrant a more general approach, such as the proposals on structuring platforms that we wish to bring to the European debate.

These considerations are not only European, as shown by the liveliness of the societal and political debate in the United States on the regulation of the tech industry. The United States and France, long-standing allies, must work together to show that Western democracies are in a position to act to regulate the Internet and its dominant giants.

“At a time when the European Union is organizing itself to speak with a single voice, cooperation with the United States and its actors is essential to promoting a new digital world. The survival of our model of society, based on the preservation of individual and collective freedoms and rights, depends on it," said Cédric O.

During this state visit, Cédric O met with a number of stakeholders to promote the attractiveness of the French digital economy. He also met with the French Tech communities in San Francisco and Los Angeles.

"France’s ambition is to become the leading European digital economy. The raising of €5 billion in private investment toward French startups, announced by President Macron a few weeks ago, is a first step. I want to mobilize those who believe in France, its reforms and its potential, so that they choose our country for their next investments," Cédric O concluded.

During his trip to San Francisco, Cédric O had the opportunity to speak with the American media. In the "Bloomberg Technology" live, Cédric O discussed taxes on the digital economy with Taylor Riggs. He was also able to comment on this topic with Wired’ journalists who published an article. 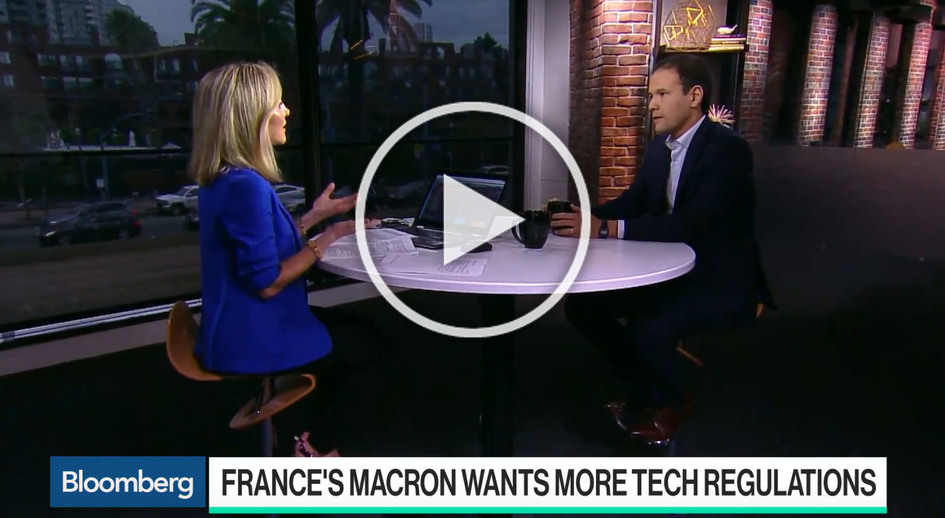 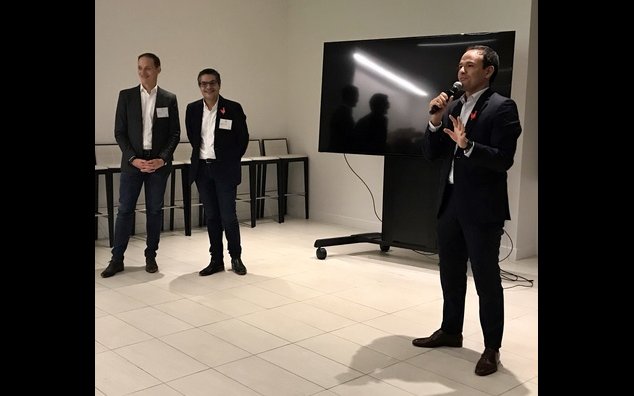 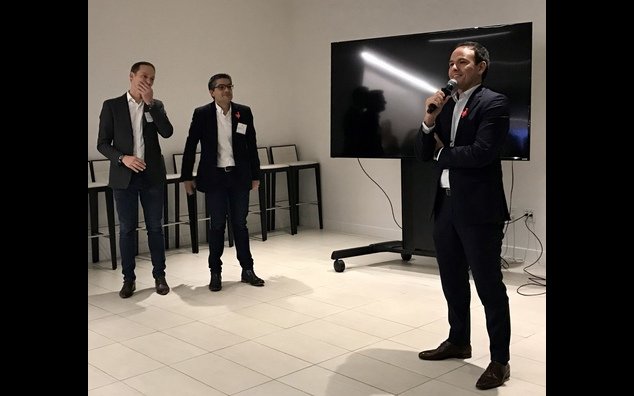 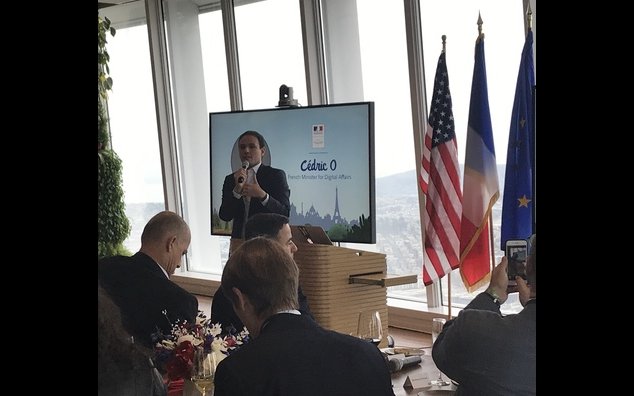 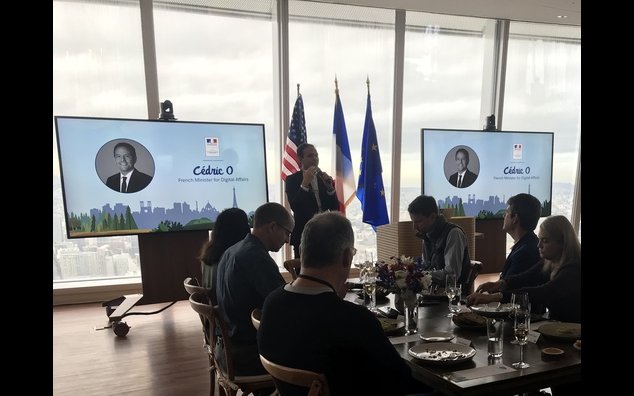 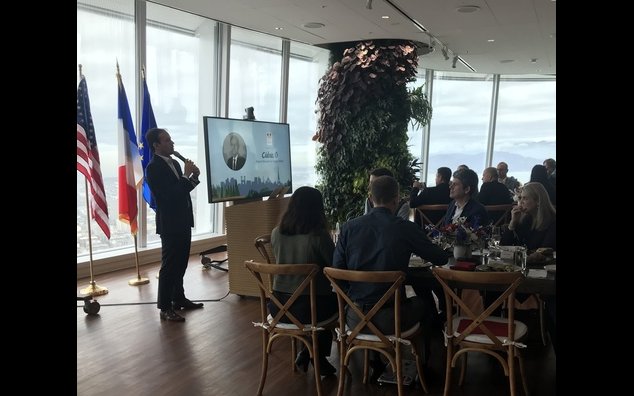 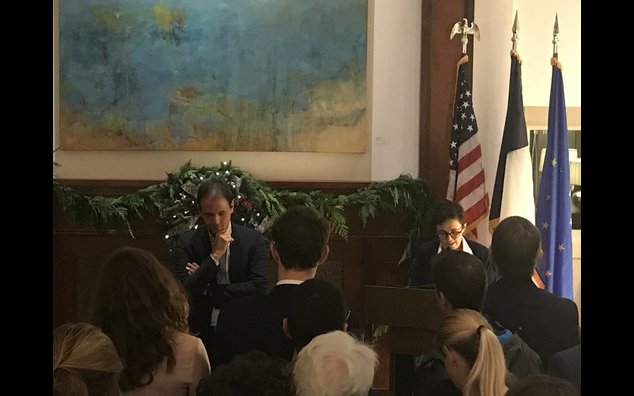 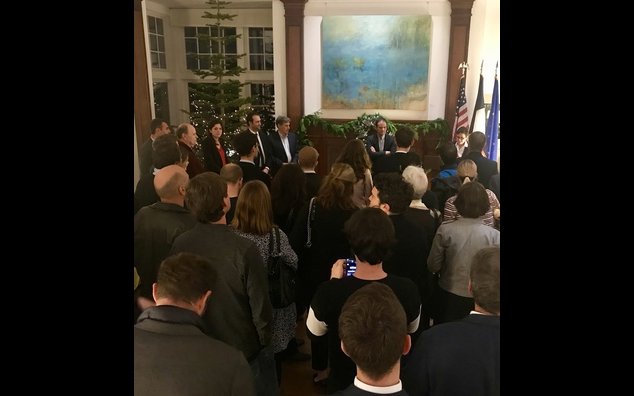 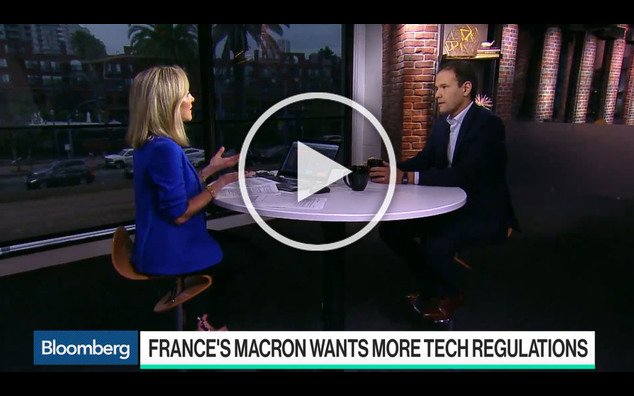 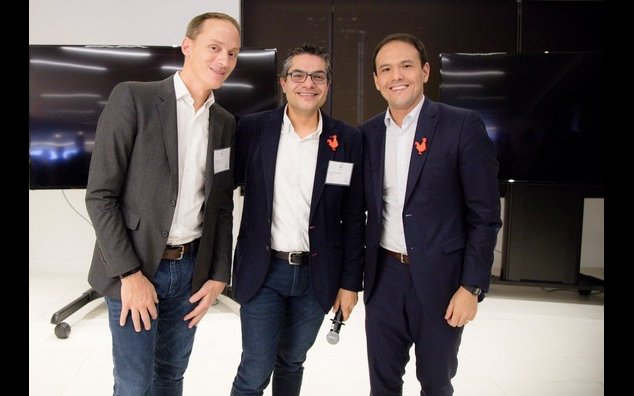