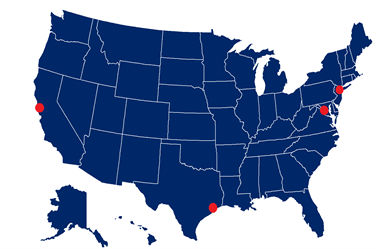 The French Treasury Department’s mission is to inform the French government and administration about American economic policies:

It acts as a liaison officer between American authorities and their French counterparts on economic and financial matters.

It animates a network of the French Trade Advisors, facilitates partnerships and can give support, on a one-off basis, to French companies in their dealings with the federal government.

The French Treasury Department works closely with the other departments at the Embassy of France and with agencies in charge of companies’ international development or the promotion of foreign investment in France.