Home > The Consulate > News > 75th anniversary of the liberation of Bruyères

75th anniversary of the liberation of Bruyères

Mid-October was celebrated the 75th anniversary of the liberation of Bruyères by the 100/442nd Regimental Combat team (RCT), American infantry unit, in the presence of Ed Case, Congressman, and Kirk Caldwell, Honolulu Mayor, and Guillaume Maman, Honorary Consul of France in Hawaii, who travelled to Bruyères for this occasion. 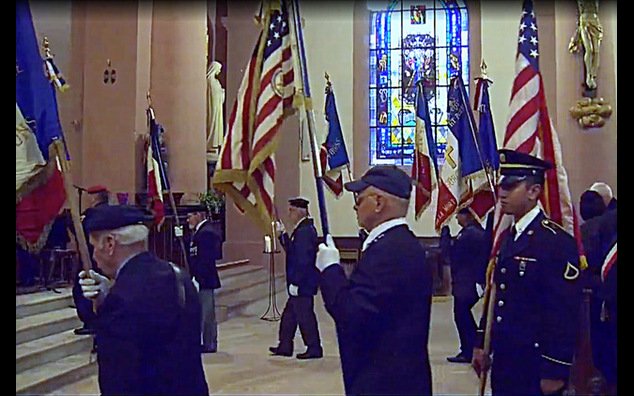 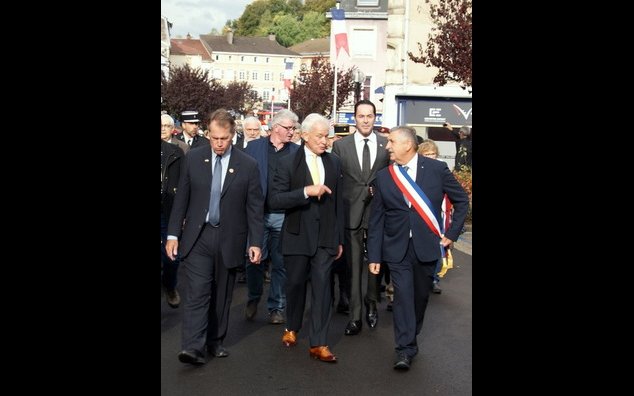 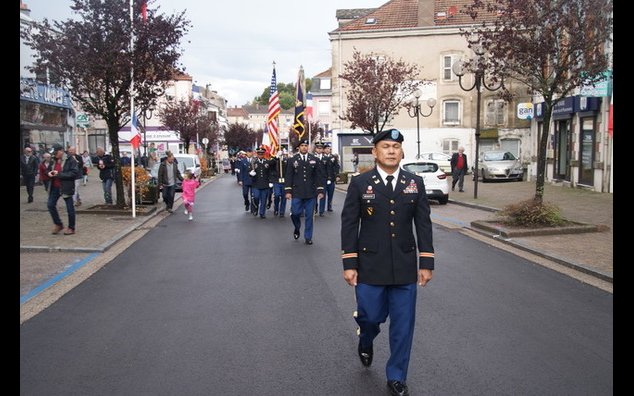 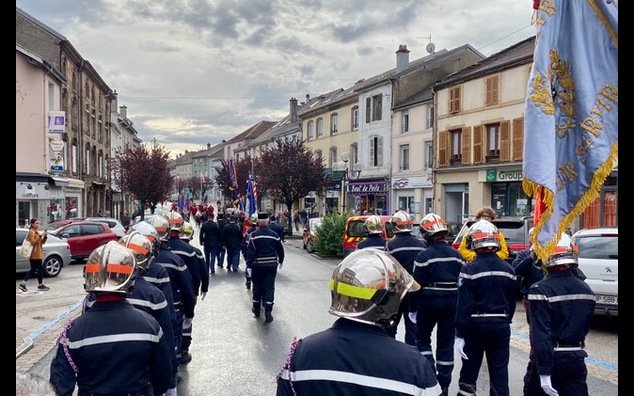 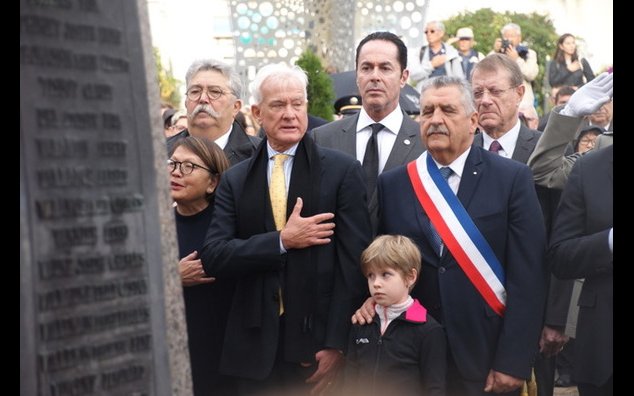 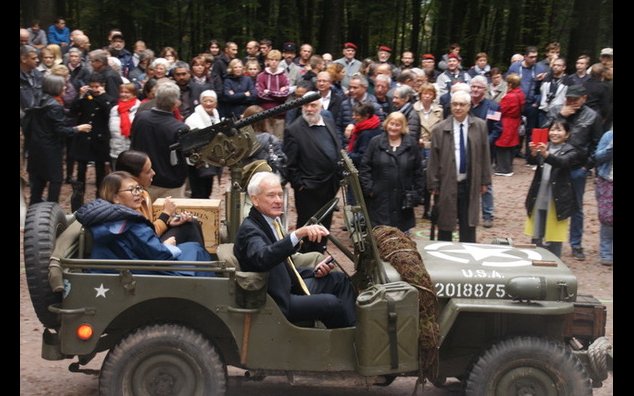 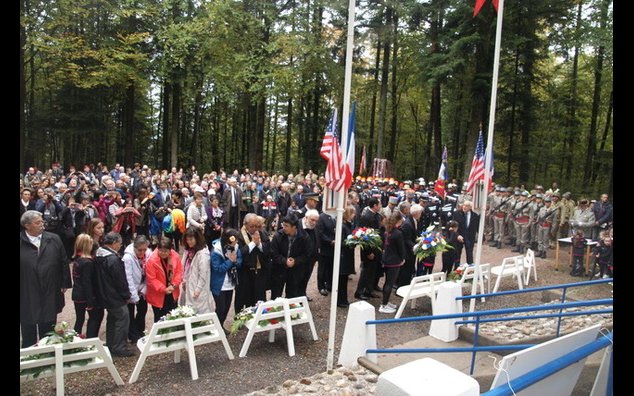 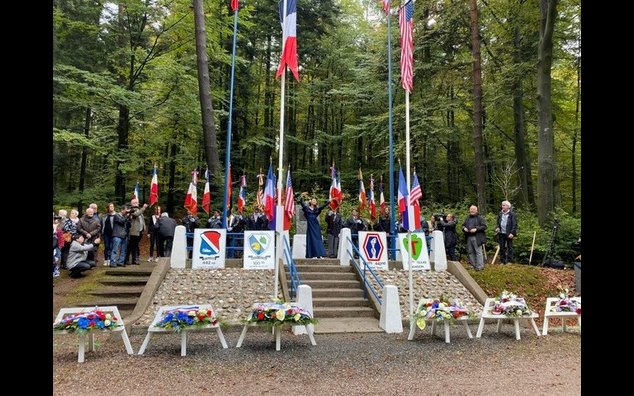 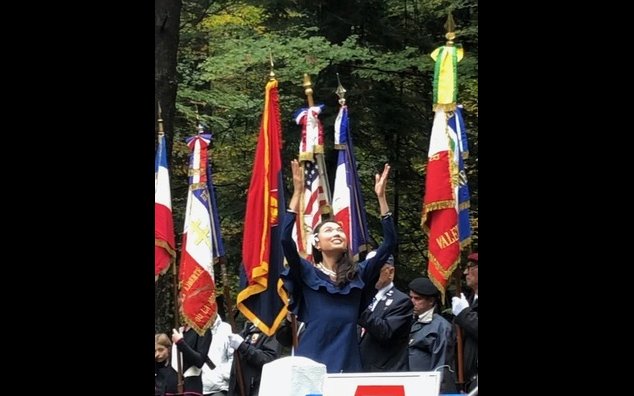 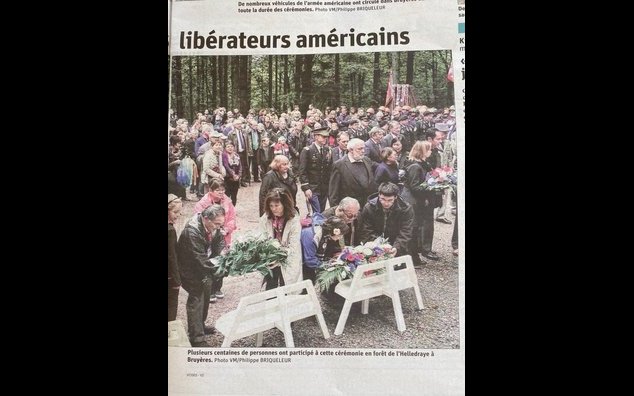 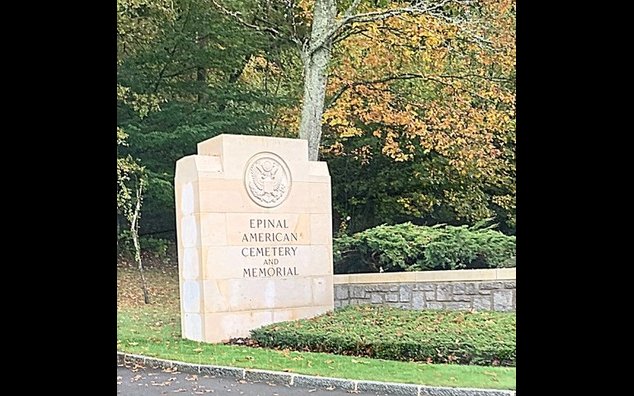 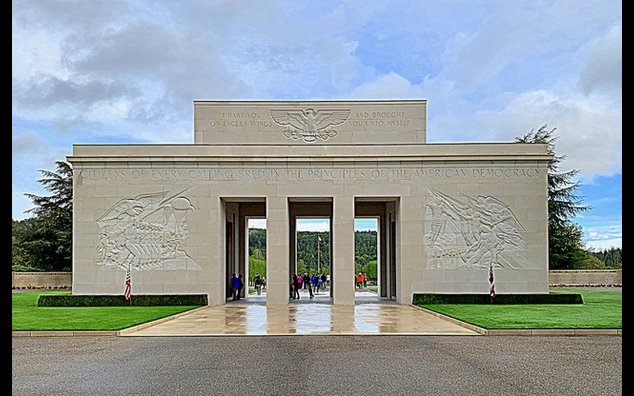 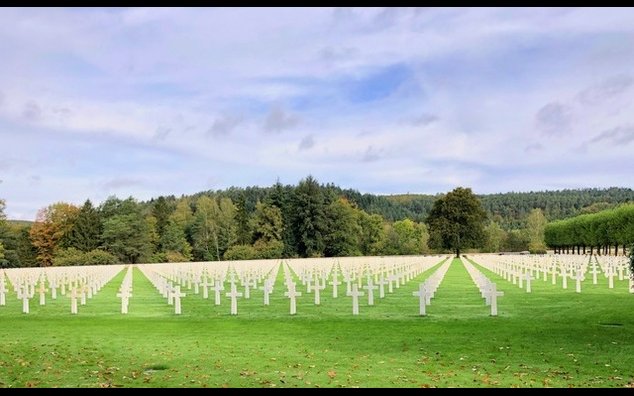 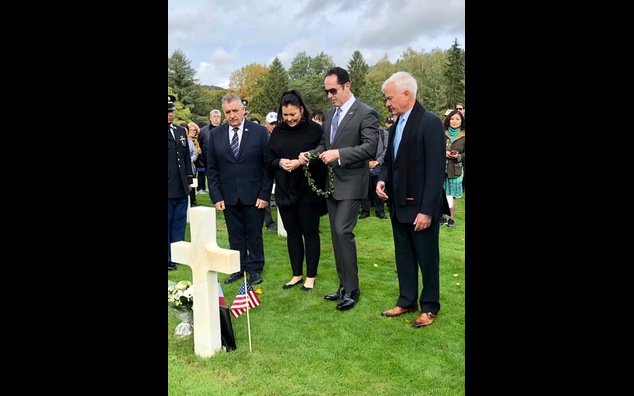 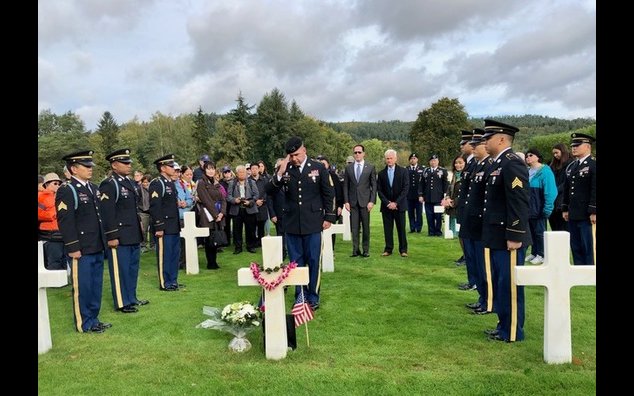 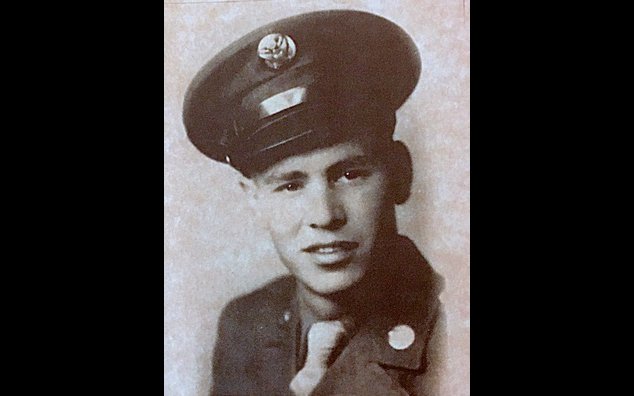 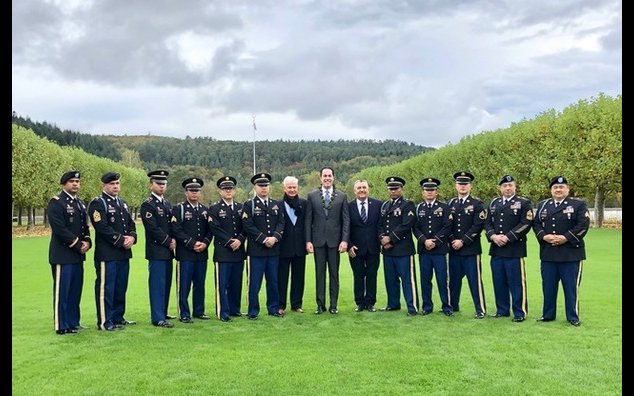 The ceremony was dedicated to the 800 soldiers of the 442nd regiment of the US Army who died 75 years ago to free Bruyères and save the "lost battalion" of Texas. A hundred descendants of these Nisei fighters crossed the Atlantic to be closest to their missing parents who never saw Hawaii again. The children of the soldiers of the "lost battalion" also made the trip to pay tribute to them. Twenty-three Legion of Honour medals were presented.

The Battle of Bruyères (Dogface operation) took place in October 1944 near Saint-Dié-des-Vosges during World War II. The particularity of the 100/442nd RCT is to be essentially formed by AJA (Americans of Japanese Ancestry), Japanese-Americans coming mainly from California and Hawaii while their parents (first generation of immigrants) were imprisoned in concentration camps in the United States for suspicion of espionage.

This battle is one of the worst battles of World War II. Less known than the Battle of Normandy, it caused more deaths with 35,000 killed and wounded on the Allied side and 70,000 on the German side. The 100/442nd RCT became the most decorated unit in the history of the American army for a unit of this size and such a brief operation. Almost all soldiers received at least one Purple Heart medal and some two or even three.

Today, a monument dedicated to the Americans is erected as a souvenir in the forest of the Helledraye massif whose view overlooks Bruyères and its surroundings. Bruyères is twinned with Honolulu since October 15, 1961, on the occasion of the 17th anniversary of the liberation of Bruyères.

If you want to know more about the 75th anniversary of the liberation of Bruyères watch the video here.

In 2019, six Nisei fighters receive the Legion of Honour. Read the article about it.