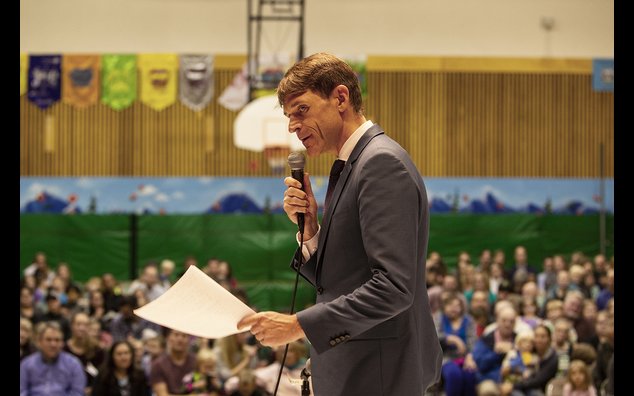 The Consul General addressed the families of the 54 students 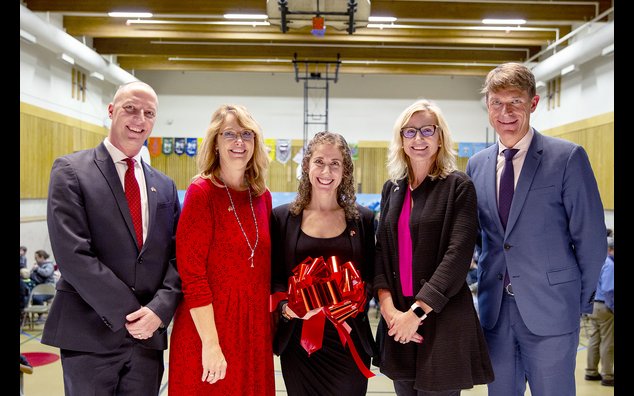 The team of Anchorage School District, O’Malley Elementary and French Language Advocates along with the Consul General 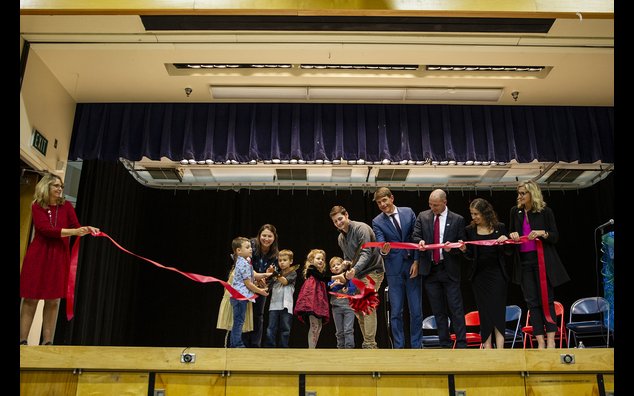 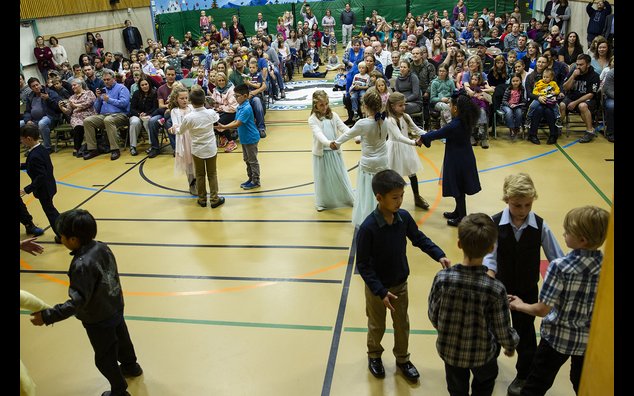 The first class of the dual language immersion program

Immersion programs have existed in the Anchorage School District since 1989. The French program welcomed 54 kindergartners for the first time in August 2019 thanks to the grassroots efforts of the school, the district and the “French Language Advocates” association. Children study for half of the day in French and the other half in English. An additional grade will be added each year until 2032, when the K-12 continuum will be complete and the first class will graduate.