For the European Heritage Days, the Consulate General of France in San Francisco partnered with Friends of North Bloomfield and Malakoff Diggins to celebrate the French history of this place. 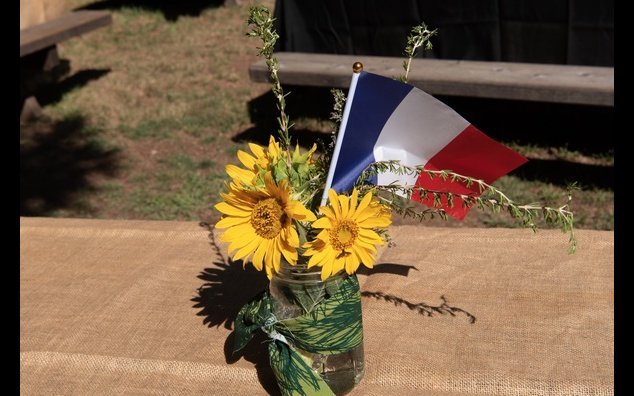 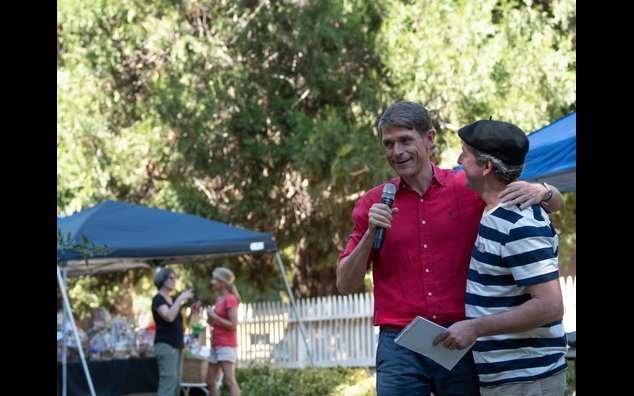 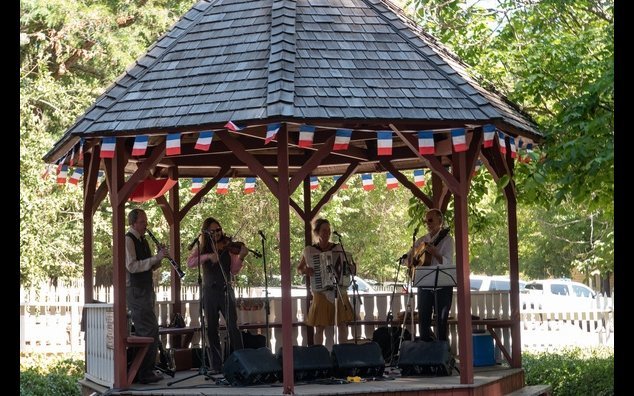 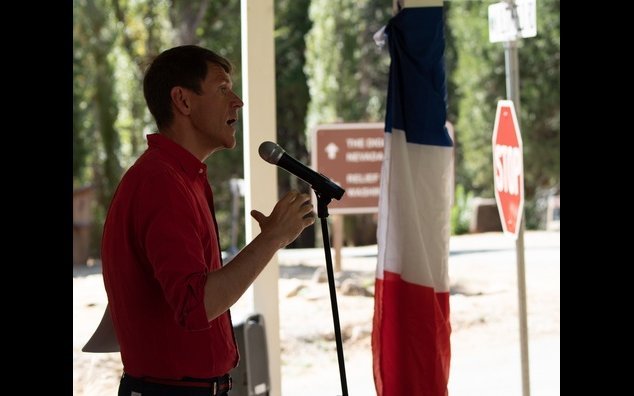 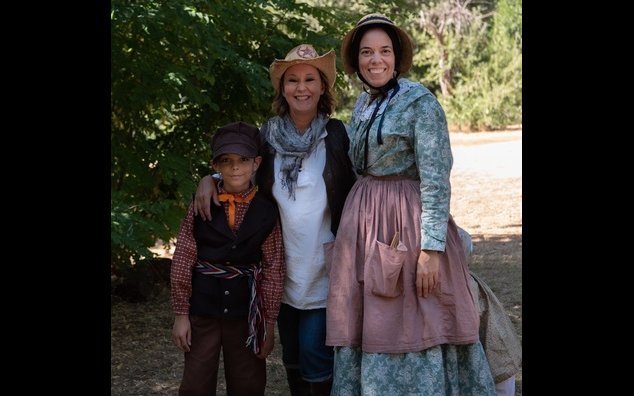 During the gold rush, a mine was created in the area by French engineers and entrepreneurs. Around the mine, a French town emerged and was discovered by the archeologist Mark Selverston (Sonoma State University) during excavations in the early 2010s.

For nearly 15 years, the area was entirely French, with « L’hôtel de Paris » held by a a certain Ms. Auguste, and flamboyant characters who had crossed the Atlantic to embark on the adventure. They now lay to rest in the town’s cemetery, which survived the ravages of time.

The name Malakoff was chosen in the aftermath of the French army’s victory in 1855 in the Battle of Malakoff, during the capture of Sebastopol in the wars of Crimea. The place is nowadays a gorgeous State Park, welcoming 35 000 visitors per year.

On Sept. 14, guided tours and mini-conferences (by historian Claudine Chalmers and San Francisco guide Gilles Lorand) introduced visitors with this emblematic place of the history of the French community. Musical performances and kid-friendly activities (facilitated by the Français Langue Maternelle EFSAC association from Sacramento) revived this French town.

The French Consulate is particularly grateful to the passionate Americans who commit to sharing the French heritage of Malakoff Diggins, especially Mark Selverston and the Friends of North Bloomfield and Malakoff Diggins (especially Sydney Llyod Brown)